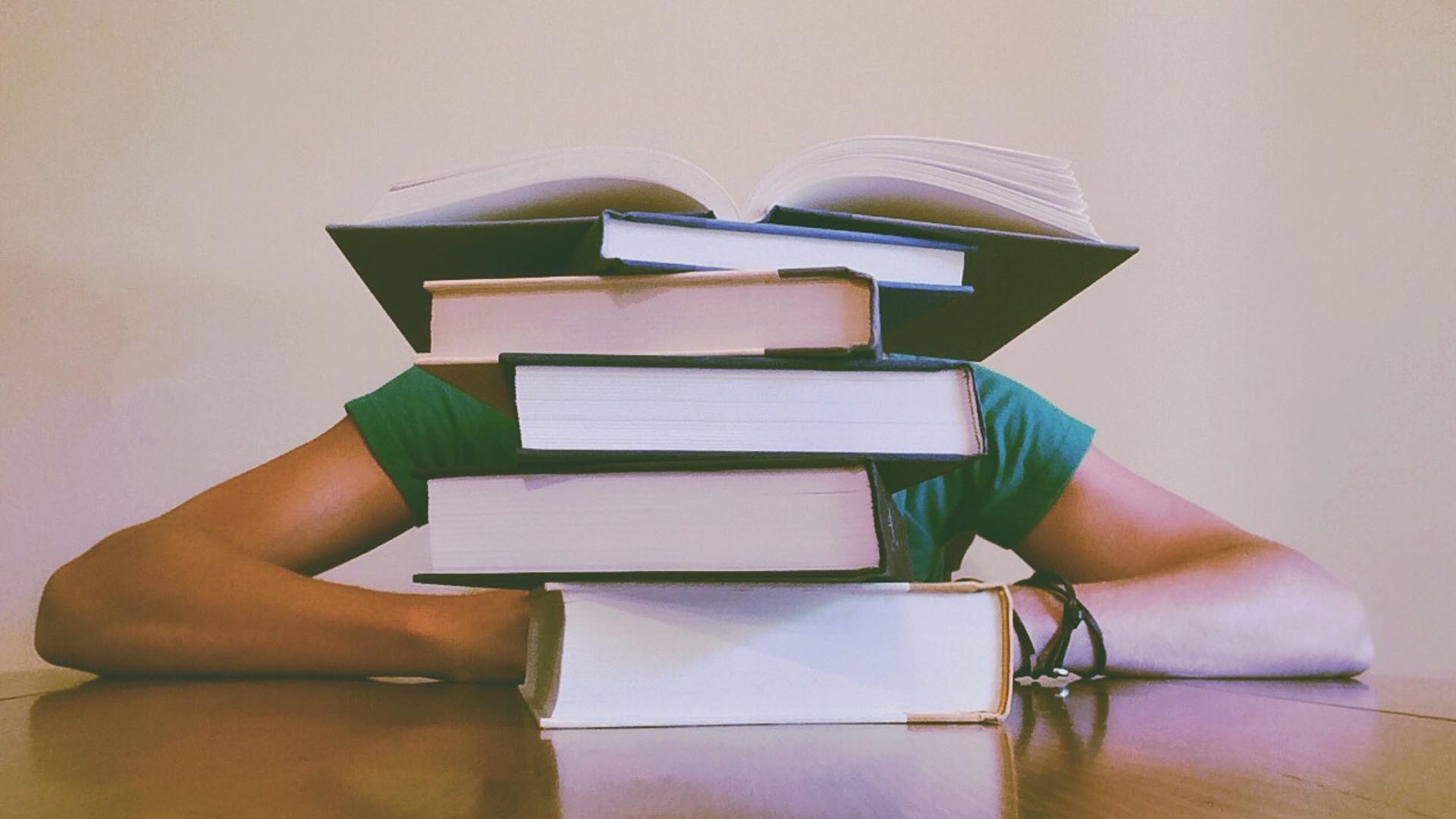 Time and time again, American students continually rank near the middle or bottom among industrialized nations when it comes to performance in math and science. The Program for International Student Assessment (PISA) which in conjunction with the Organization for Economic Cooperation and Development (OECD) routinely releases data which shows that Americans are seriously lagging behind in a number of educational performance assessments.

Despite calls for education reform and a continual lackluster performance on the international scale, not a lot is being done or changing within the educational system. Many private and public schools run on the same antiquated systems and schedules that were once conducive to an agrarian society. The mechanization and rigid assembly-line methods we use today are spitting out ill-prepared worker clones, rudderless adults and an uninformed populace.

But no amount of pontificating will change what we already know. The American education system needs to be completely revamped – from the first grade to the Ph.D. It’s going to take a lot more than a well-meaning celebrity project to do that…

Many people are familiar with the stereotype of the hard-working, rote memorization, myopic tunnel vision of Eastern Asian study and work ethics. Many of these countries, like China, Singapore, and Japan amongst others routinely rank in the number one spots in both math and science.

Some pundits point towards this model of exhaustive brain draining as something Americans should aspire to become. Work more! Study harder! Live less. The facts and figures don’t lie – these countries are outperforming us, but there might be a better and healthier way to go about this.

Finland is the answer – a country rich in intellectual and educational reform has initiated over the years a number of novel and simple changes that have completely revolutionized their educational system. They outrank the United States and are gaining on Eastern Asian countries.

Are they cramming in dimly-lit rooms on robotic schedules? Nope. Stressing over standardized tests enacted by the government? No way. Finland is leading the way because of common-sense practices and a holistic teaching environment that strives for equity over excellence. Here are 10 reasons why Finland’s education system is dominating America and the world stage.

Staying in line with our print-minded sensibilities, standardized testing is the blanket way we test for subject comprehension. Filling in little bubbles on a scantron and answering pre-canned questions is somehow supposed to be a way to determine mastery or at least competence of a subject. What often happens is that students will learn to cram just to pass a test and teachers will be teaching with the sole purpose of students passing a test. Learning has been thrown out of the equation.

Finland has no standardized tests. Their only exception is something called the National Matriculation Exam, which is a voluntary test for students at the end of an upper-secondary school (equivalent to an American high school.) All children throughout Finland are graded on an individualized basis and grading system set by their teacher. Tracking overall progress is done by the Ministry of Education, which samples groups across different ranges of schools.

Accountability for teachers (not required)

A lot of the blame goes to the teachers and rightfully so sometimes. But in Finland, the bar is set so high for teachers, that there is often no reason to have a rigorous “grading” system for teachers. Pasi Sahlberg, director of the Finnish Ministry of Education and writer of Finnish Lessons: What Can the World Learn from Educational Change in Finland? Said that following about teachers’ accountability:

“There’s no word for accountability in Finnish… Accountability is something that is left when responsibility has been subtracted.”

All teachers are required to have a master’s degree before entering the profession. Teaching programs are the most rigorous and selective professional schools in the entire country. If a teacher isn’t performing well, it’s the individual principal’s responsibility to do something about it.

The concept of the pupil-teacher dynamic that was once the master to apprentice cannot be distilled down to a few bureaucratic checks and standardized testing measures. It needs to be dealt with on an individual basis. 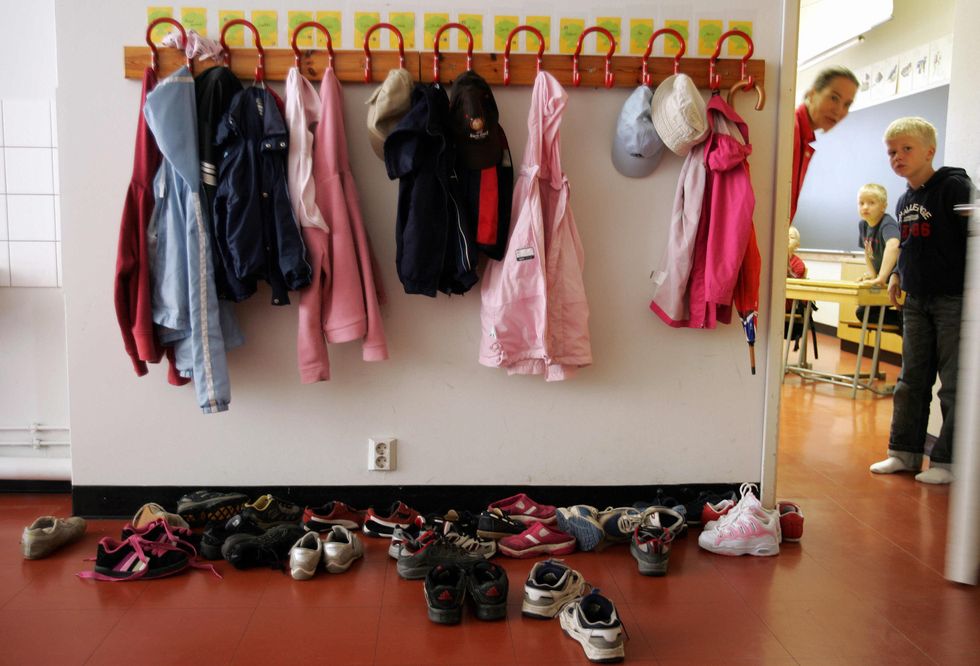 While most Americans and other countries see the educational system as one big Darwinian competition, the Finns see it differently. Sahlberg quotes a line from a writer named Samuli Paronen which says that:

“Real winners do not compete.”

Ironically, this attitude has put them at the head of the international pack. Finland’s educational system doesn’t worry about artificial or arbitrary merit-based systems. There are no lists of top performing schools or teachers. It’s not an environment of competition – instead, cooperation is the norm.

Make the basics a priority

Many school systems are so concerned with increasing test scores and comprehension in math and science, they tend to forget what constitutes a happy, harmonious and healthy student and learning environment. Many years ago, the Finnish school system was in need of some serious reforms.

The program that Finland put together focused on returning back to the basics. It wasn’t about dominating with excellent marks or upping the ante. Instead, they looked to make the school environment a more equitable place.

Since the 1980s, Finnish educators have focused on making these basics a priority:

Beginning with the individual in a collective environment of equality is Finland’s way.

Starting school at an older age

Here the Finns again start by changing very minute details. Students start school when they are seven years old. They’re given free reign in the developing childhood years to not be chained to compulsory education. It’s simply just a way to let a kid be a kid.

There are only 9 years of compulsory school that Finnish children are required to attend. Everything past the ninth grade or at the age of 16 is optional.

Just from a psychological standpoint, this is a freeing ideal. Although it may anecdotal, many students really feel like they’re stuck in a prison. Finland alleviates this forced ideal and instead opts to prepare its children for the real world. 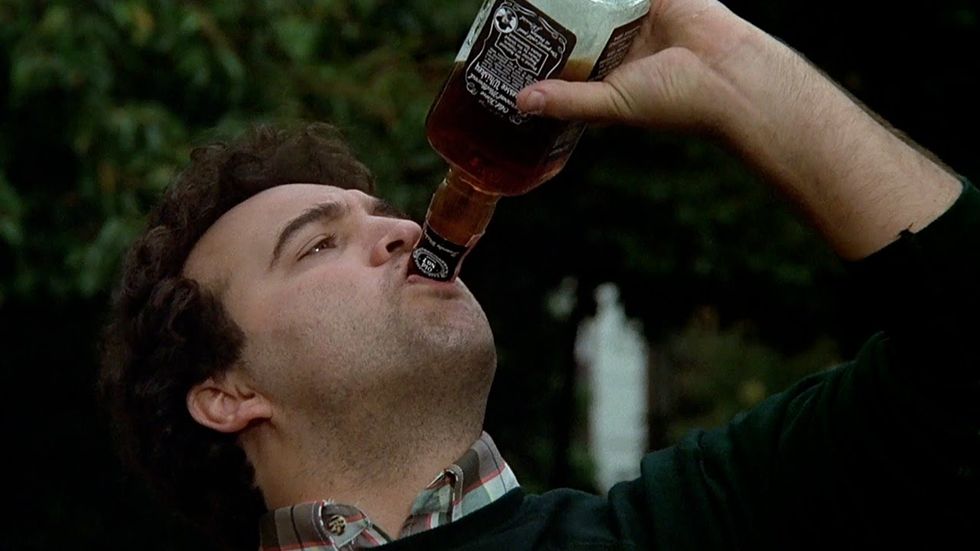 The current pipeline for education in America is incredibly stagnant and immutable. Children are stuck in the K-12 circuit jumping from teacher to teacher. Each grade a preparation for the next, all ending in the grand culmination of college, which then prepares you for the next grand thing on the conveyor belt. Many students don’t need to go to college and get a worthless degree or flounder about trying to find purpose and incur massive debt.

Finland solves this dilemma by offering options that are equally advantageous for the student continuing their education. There is a lesser focused dichotomy of college-educated versus trade-school or working class. Both can be equally professional and fulfilling for a career.

In Finland, there is the Upper Secondary School which is a three-year program that prepares students for the Matriculation Test that determines their acceptance into a University. This is usually based off of specialties they’ve acquired during their time in “high-school”

Next, there is vocational education, which is a three-year program that trains students for various careers. They have the option to take the Matriculation test if they want to then apply to University.

Waking up early, catching a bus or ride, participating in morning and after school extracurriculars are huge time sinks for a student. Add to the fact that some classes start anywhere from 6am to 8am and you’ve got sleepy, uninspired adolescents on your hands.

Students in Finland usually start school anywhere from 9:00 – 9:45 AM. Research has shown that early start times are detrimental to students’ well-being, health, and maturation. Finnish schools start the day later and usually end by 2:00 – 2:45 AM. They have longer class periods and much longer breaks in between. The overall system isn’t there to ram and cram information to their students, but to create an environment of holistic learning.

Consistent instruction from the same teachers

There are fewer teachers and students in Finnish schools. You can’t expect to teach an auditorium of invisible faces and breakthrough to them on an individual level. Students in Finland often have the same teacher for up to six years of their education. During this time, the teacher can take on the role of a mentor or even a family member. During those years, mutual trust and bonding are built so that both parties know and respect each other.

Different needs and learning styles vary on an individual basis. Finnish teachers can account for this because they’ve figured out the student’s own idiosyncratic needs. They can accurately chart and care for their progress and help them reach their goals. There is no passing along to the next teacher because there isn’t one. 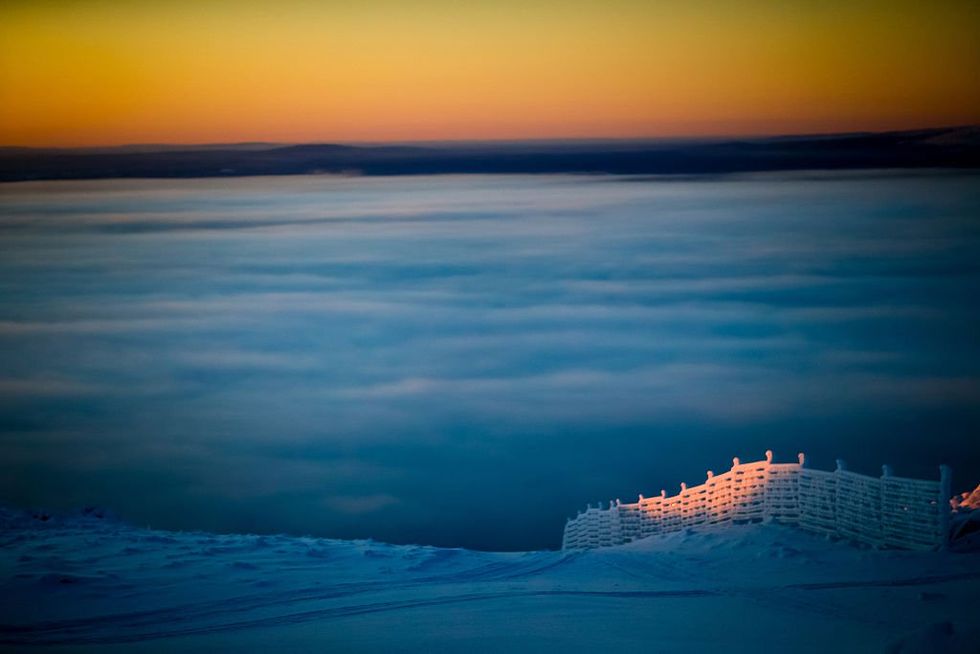 There is a general trend in what Finland is doing with its schools. Less stress, less unneeded regimentation and more caring. Students usually only have a couple of classes a day. They have several times to eat their food, enjoy recreational activities and generally just relax. Spread throughout the day are 15 to 20-minute intervals where the kids can get up and stretch, grab some fresh air and decompress.This type of environment is also needed by the teachers. Teacher rooms are set up all over Finnish schools, where they can lounge about and relax, prepare for the day or just simply socialize. Teachers are people too and need to be functional so they can operate at the best of their abilities.

Less homework and outside work required

According to the OECD, students in Finland have the least amount of outside work and homework than any other student in the world. They spend only half an hour a night working on stuff from school. Finnish students also don’t have tutors. Yet they’re outperforming cultures that have toxic school-to-life balances without the unneeded or unnecessary stress.

Finnish students are getting everything they need to get done in school without the added pressures that come with excelling at a subject. Without having to worry about grades and busy-work they are able to focus on the true task at hand – learning and growing as a human being. 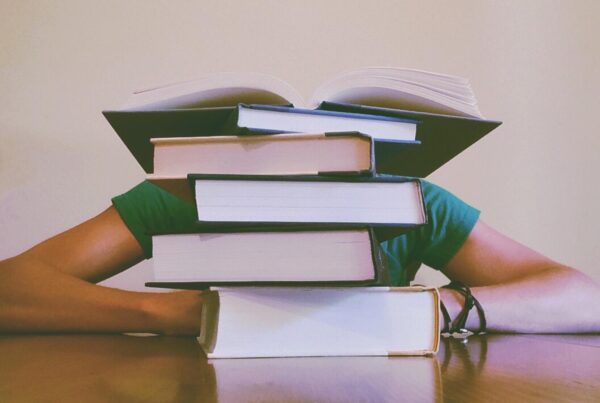 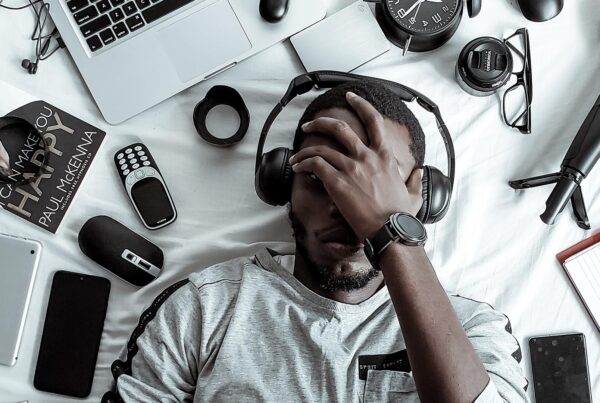